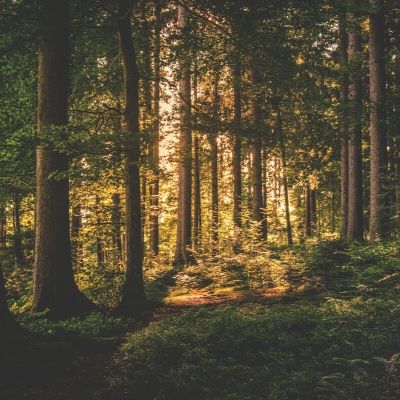 If you’ve spent any time at all on our site, you already know what we think about the quality of imported furniture (they cut corners in wood material, wood type, veneers, joinery, and finishes). American-made furniture is great because not only does it last a lot longer, but it doesn’t contribute to illegal logging–a practice that accounts for approximately 10 to 30 percent of all lumber used in furniture and flooring and that has tragic consequences:

What’s China Got To Do With It?

China is the main recipient of all this illegal wood, since it often ends up in furniture and flooring destined for consumers in America, Europe, and Japan. According to this report from the World Wildlife Fund, the volume of wood imported to China far exceeds the legal amount allowed:

Countries are waking up to the issues of illegal logging and are holding companies accountable. In 2013, Lumber Liquidators settled a case for $13 million for knowingly purchasing wood flooring from a Chinese supplier that used illegal lumber.

Russia is banning the logging of certain wood and is increasing enforcement while other countries like Peru are searching for more effective ways to enforce land protection. 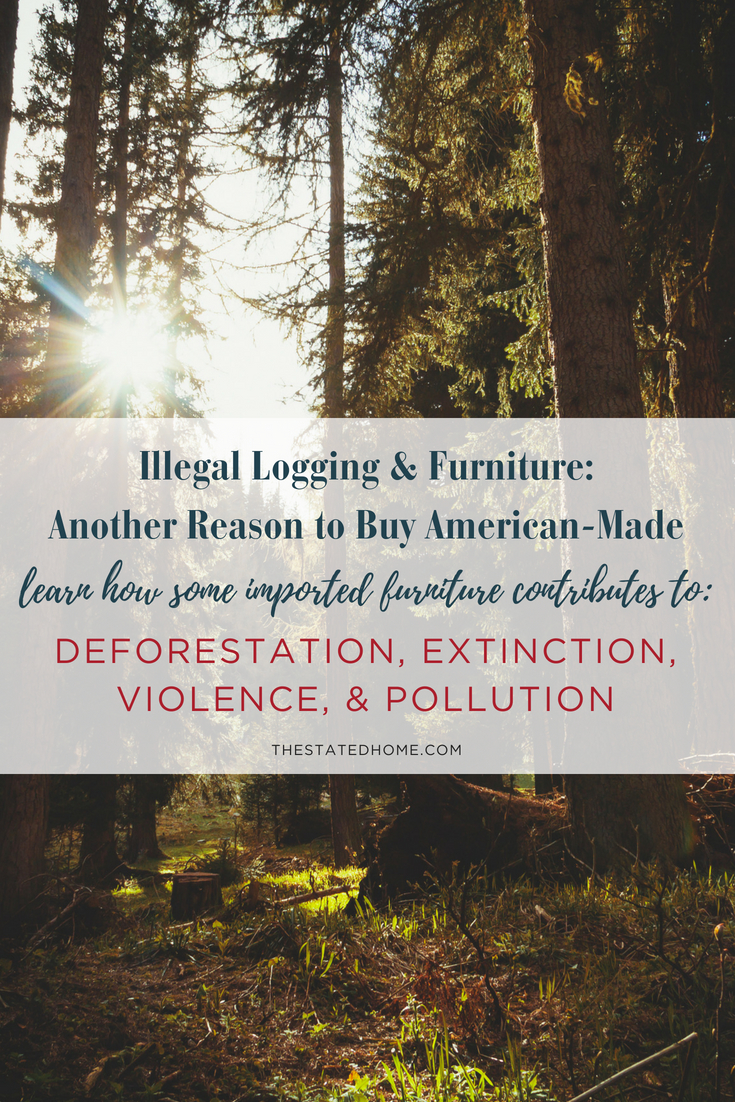 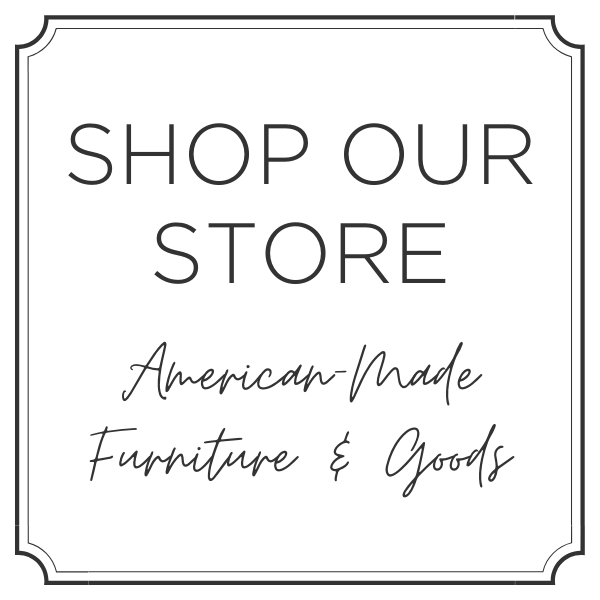 Getting my pumpkin fix @mulberry.orchard . . . #p

From warm to cool shades, dramatic dark to almost

Happy Fourth of July from all of us and our ketchu

Happy first day of summer! May your vacation set u