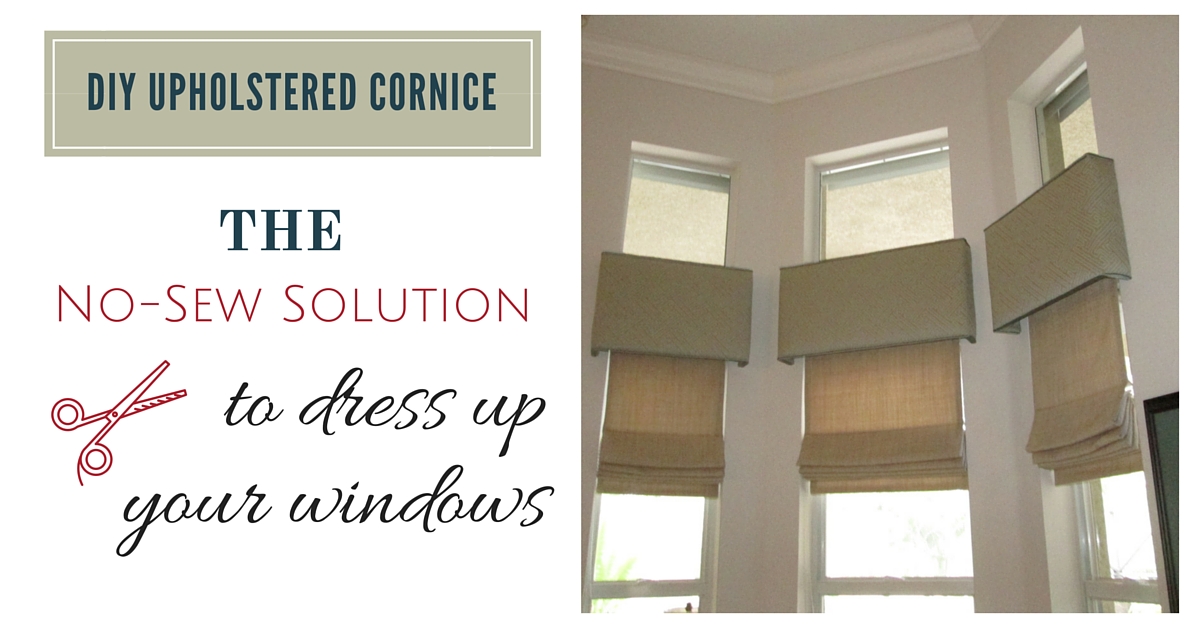 This blog was written by Jean Oglethorpe, mother to the two co-founders of The Stated Home and a truly inspiring decorator.

For quite a while, I have been thinking about doing something to add pizzazz to the windows in my breakfast nook. When we first moved in eight years ago, I had purchased roman shades to solve the privacy issue. The fabric I had chosen was about as neutral as one can get: a warm beige with a lot of texture. I had gone with a neutral because I wanted the flexibility to change accent colors without having to replace the shades, but the result was a boring, unfinished look. Clearly, something else was needed. Replacing the shades was out of the question—it would cost way too much—so I decided to add some embellishment at the top.

END_OF_DOCUMENT_TOKEN_TO_BE_REPLACED 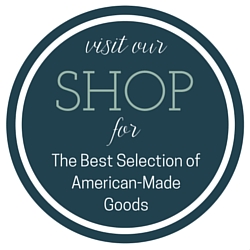